Celtic history; a Roman frontier zone with a fortified wall system; maintained and guarded by soldiers from all over the empire

UNESCO: Frontiers of the Roman Empire 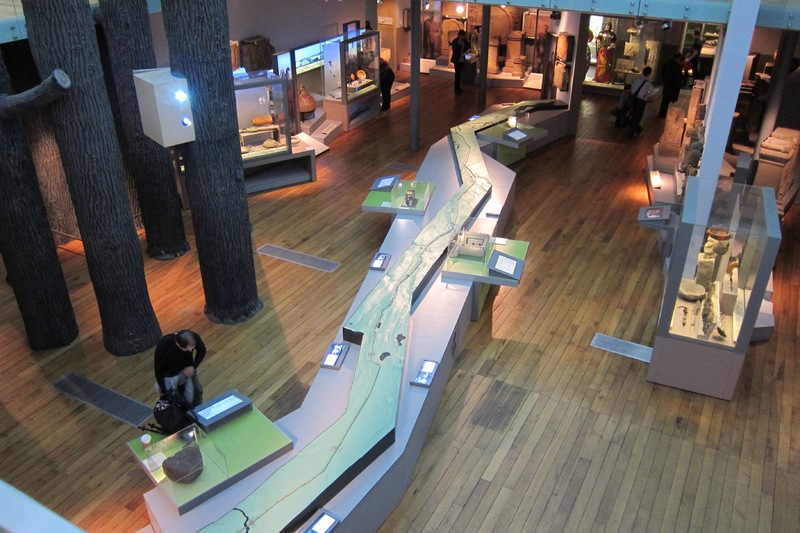 Not directly on the wall, but guarding the frontier where the Tyne river meets the sea; with reconstructed gate and quarters; site museum displays the famous tombstones of Regina and Victor 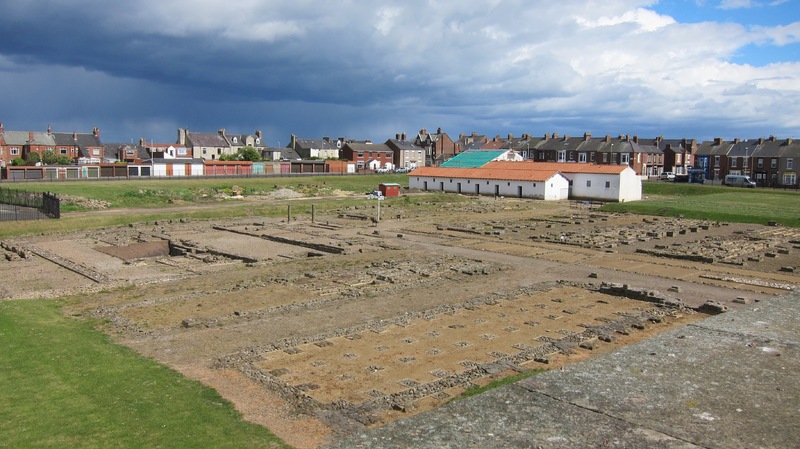 remains of the fort 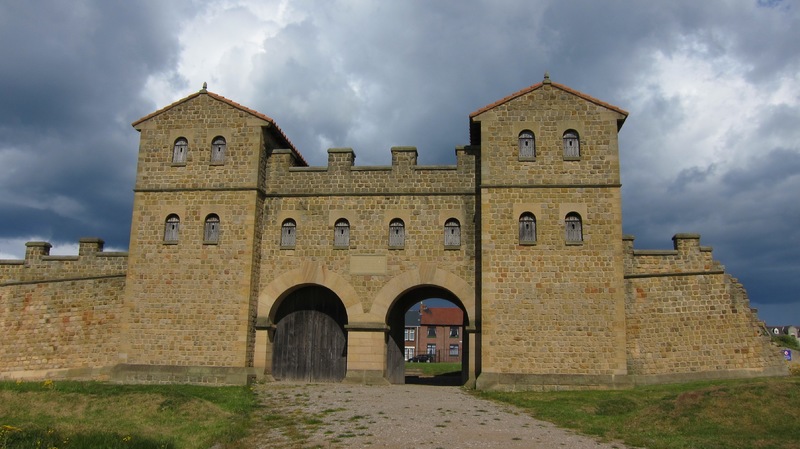 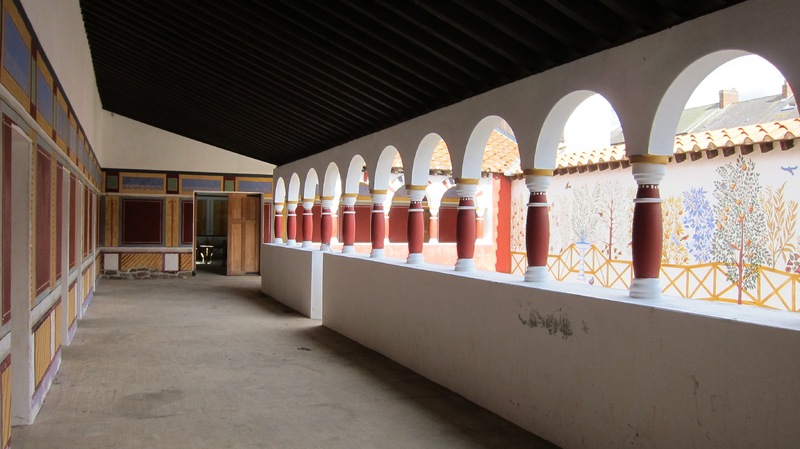 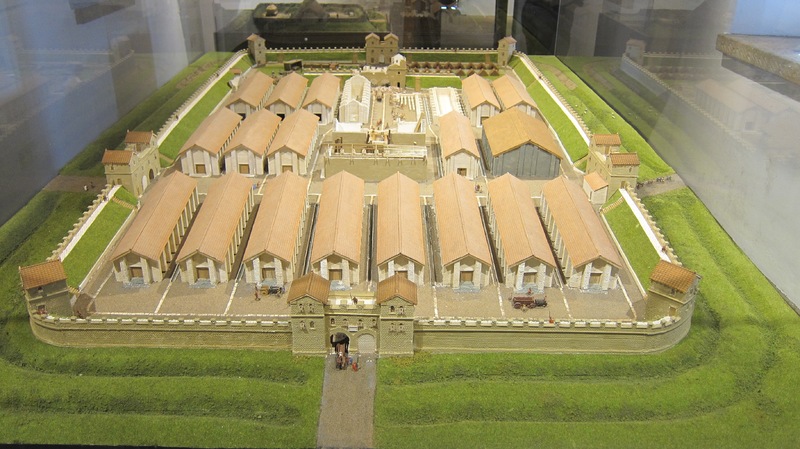 model of the fort 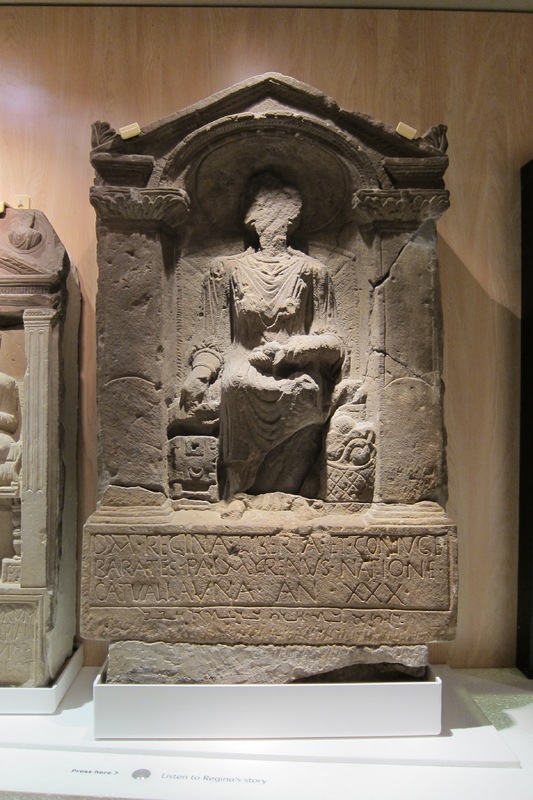 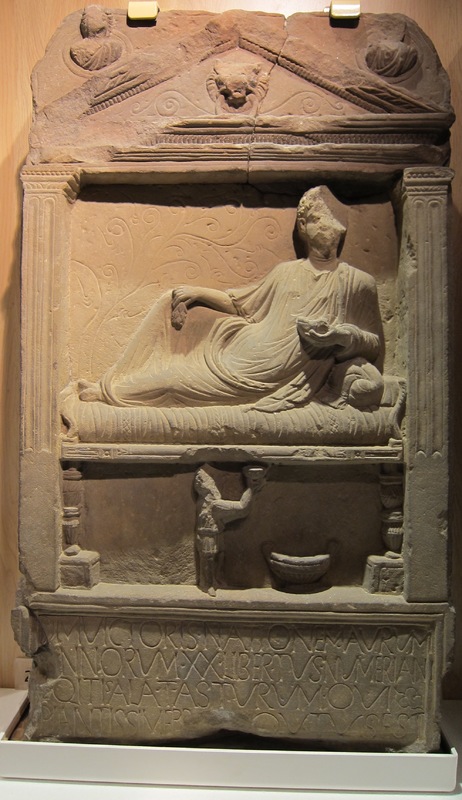 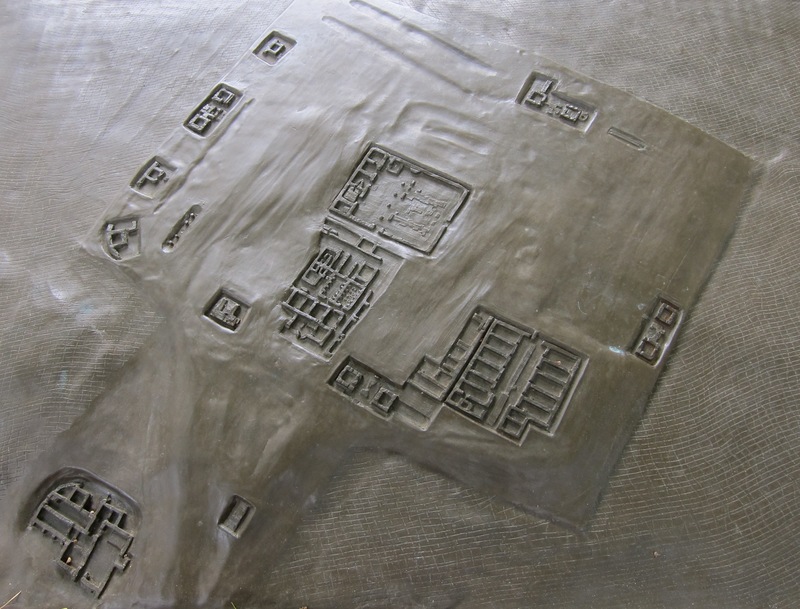 relief plan of the site, with the square fort, a segement of Hadrian's Wall, and the external bath complex 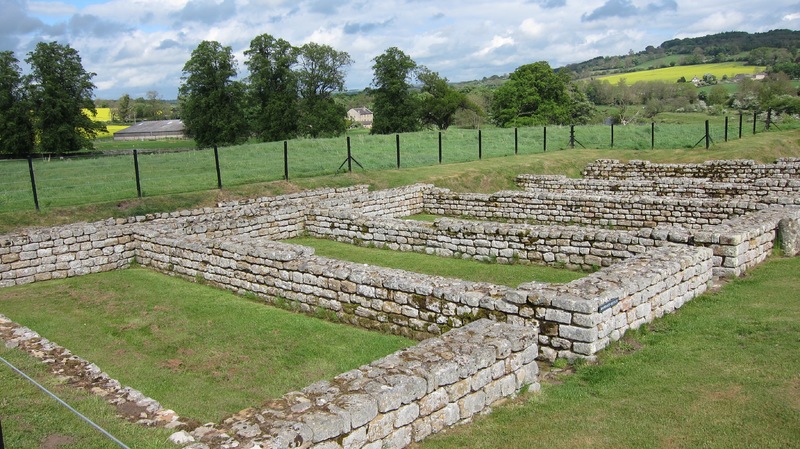 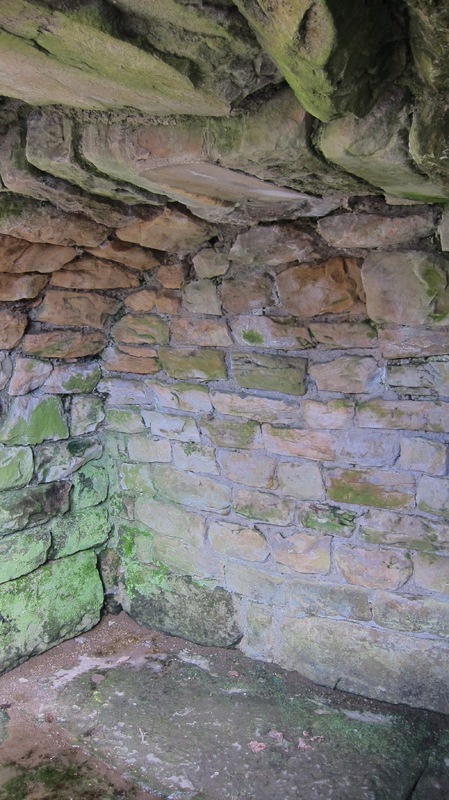 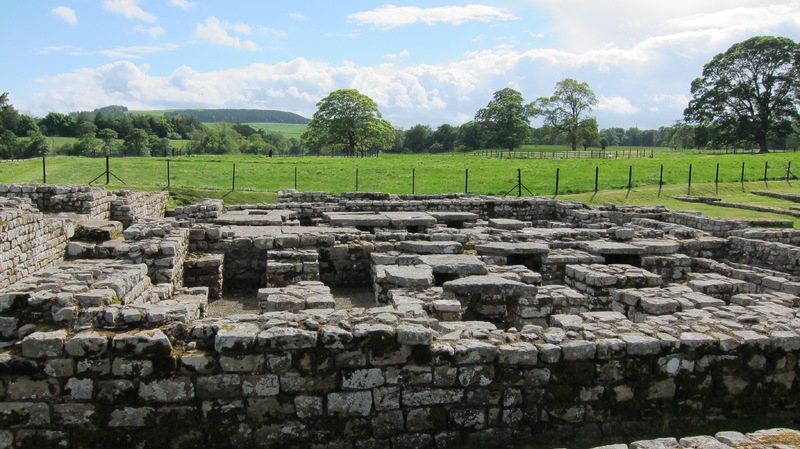 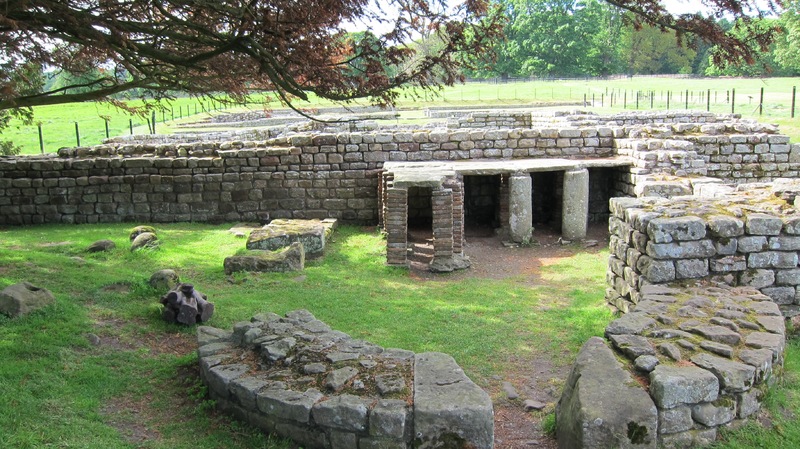 bath complex inside the fort, also with raised floors for heating 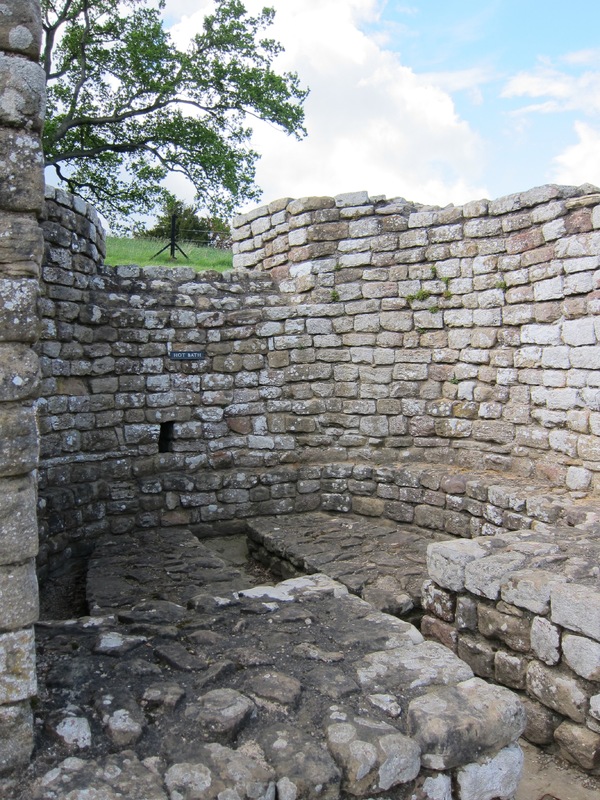 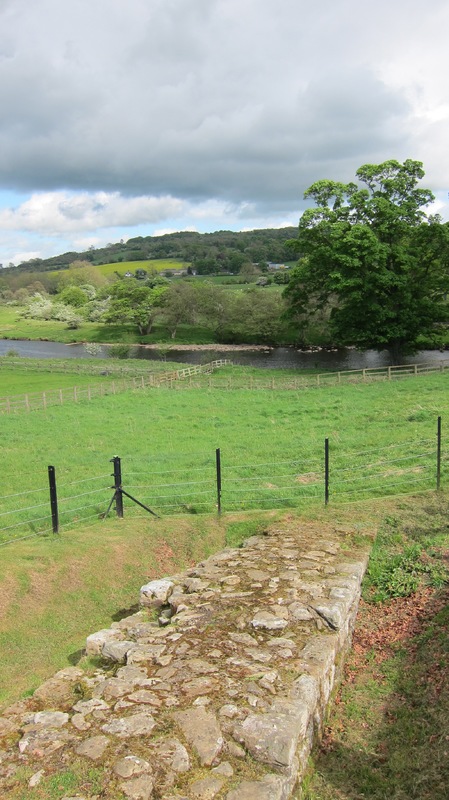 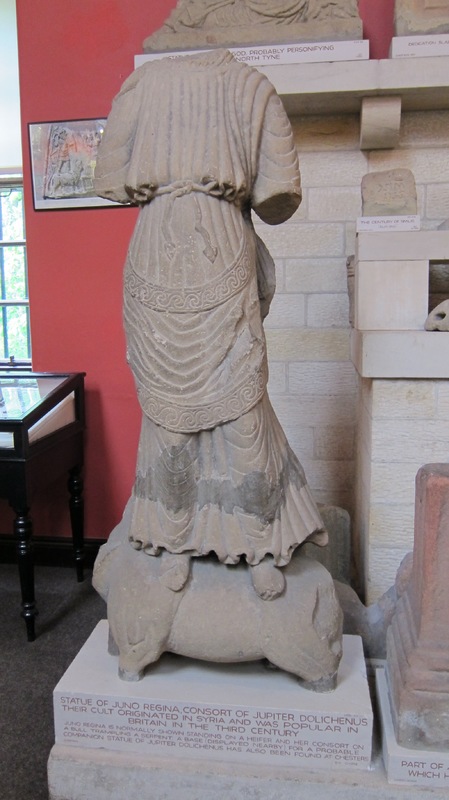 statue of Juno at the museum 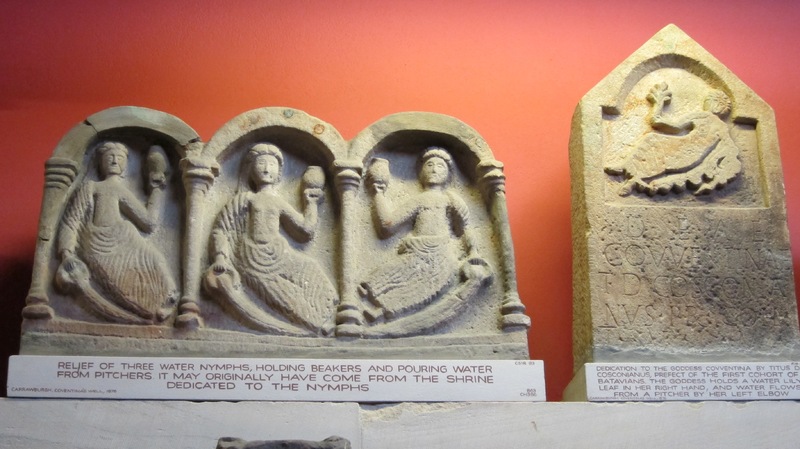 dedications to the Nymphs and the goddess Covventina at the museum 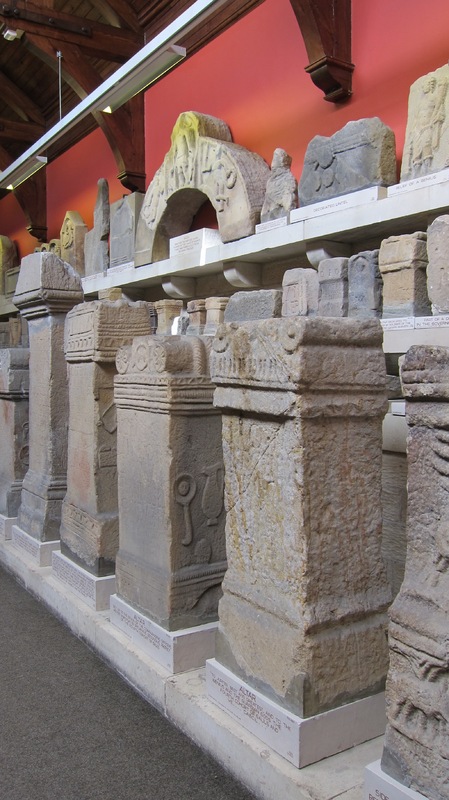 altars and religious sculptures at the museum