Collaborating with Jordan and Shane at Wellesley’s technology lab gave me a new perspective on the Spectacle Wares—literally, because every millimeter of the replicas had to be scanned. Yet I had (and still have) concerns about making the models public. Like all illustrations, these images risk being mistaken for the “truth” when what they are really doing is offering a way to see new aspects of the ancient evidence.

In the end, I decided that the benefits of publishing the models outweighed the risks for a few reasons. One is that ancient glass artifacts have complex surfaces and fissures that should not be sprayed with powder, so they themselves are not good candidates for this scanning process. Another is that the models are helpful for communicating dynamic views of fragile objects that most people will never have the chance to hold. So I did my best to explain the situation in the metadata on Sketchfab. And I hope that the models will do what all illustrations should do—inspire viewers to take a closer look at the ancient evidence.

If you do look closely, for instance, you’ll see that the modern glass replicas are not necessarily the same color as the ancient glass artifacts that inspired them. And all of the models have been made cobalt blue so as to distinguish them from their ancient counterparts. If you click on the highlighted text below, you will find the range of colors the modern replicas are made in, as well as the colors of the ancient artifacts themselves. 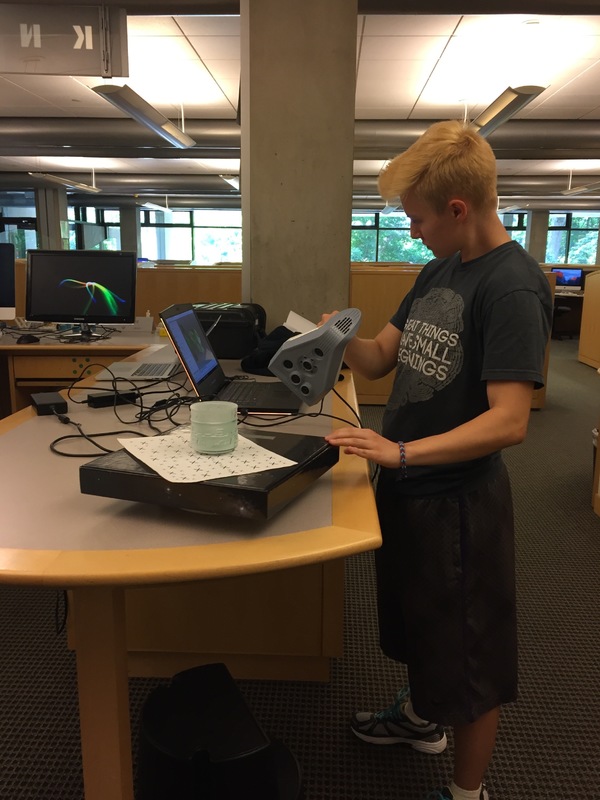 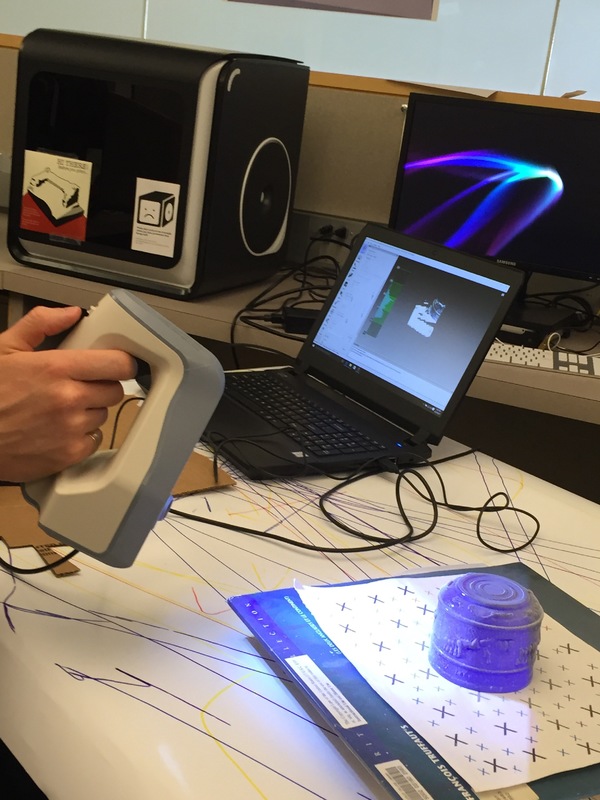 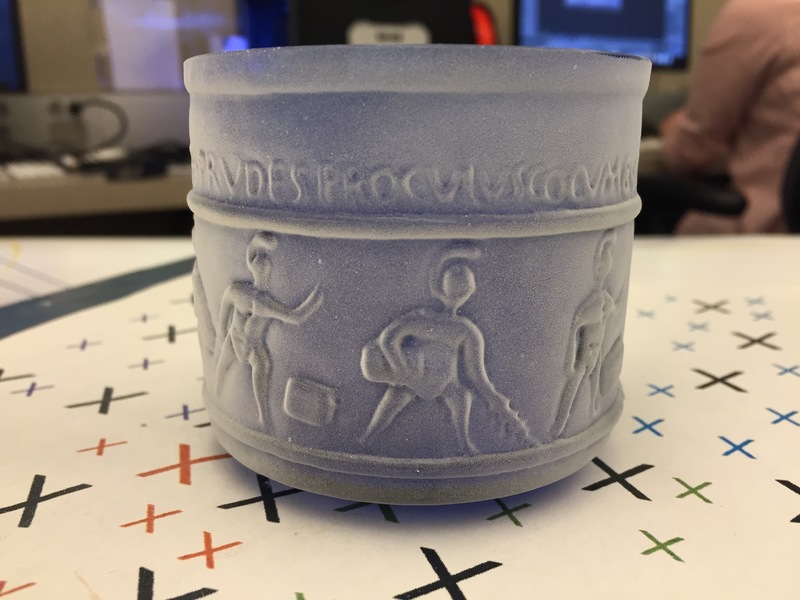