Greek history; one of the major ports in Roman Italy; on the Bay of Naples; glimpses of major urban amenities survive, including the well-preserved amphitheater and part of the stadium

Pozzuoli is depicted on the Bay Bottles. 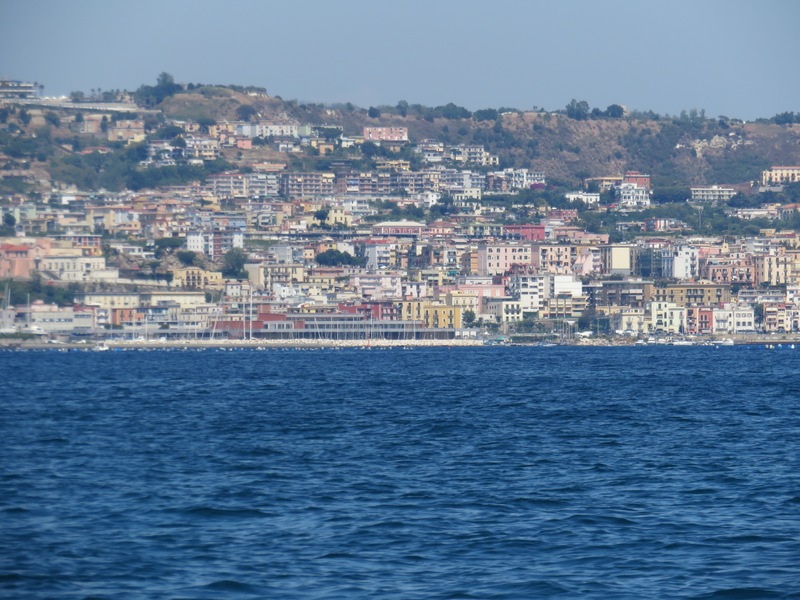 view of Pozzuoli from Baia's bay 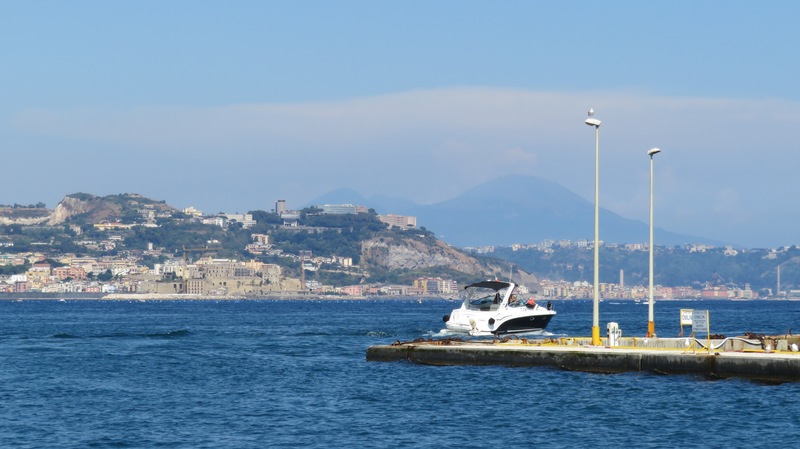 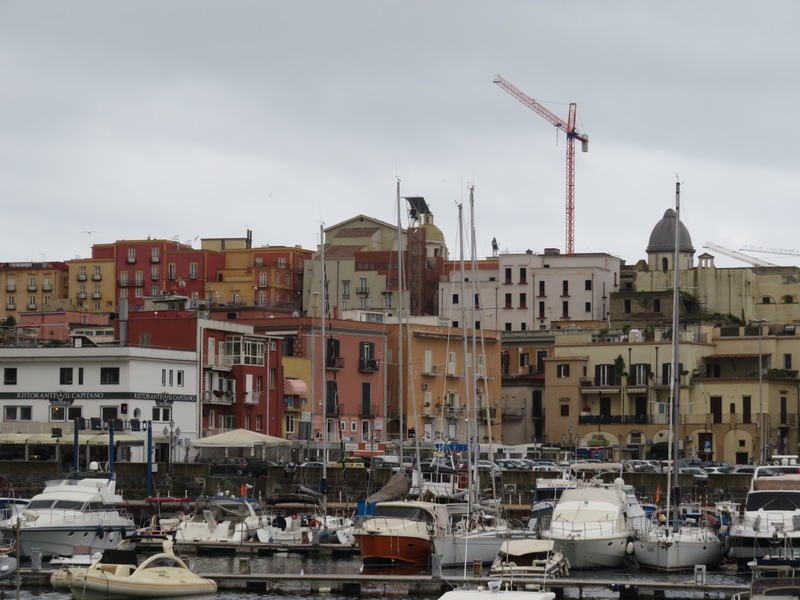 port at Pozzuoli with a view of Rione Terra 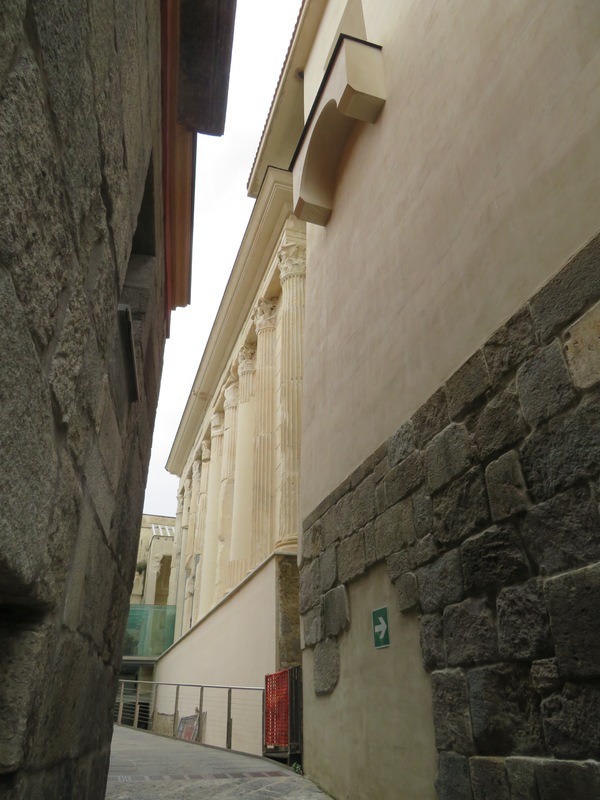 "Temple of Augustus" in Rione Terra

view from Rione Terra toward Baia. The "Temple of Augustus" is on the far left and the lower slopes of Pozzuoli are on the right 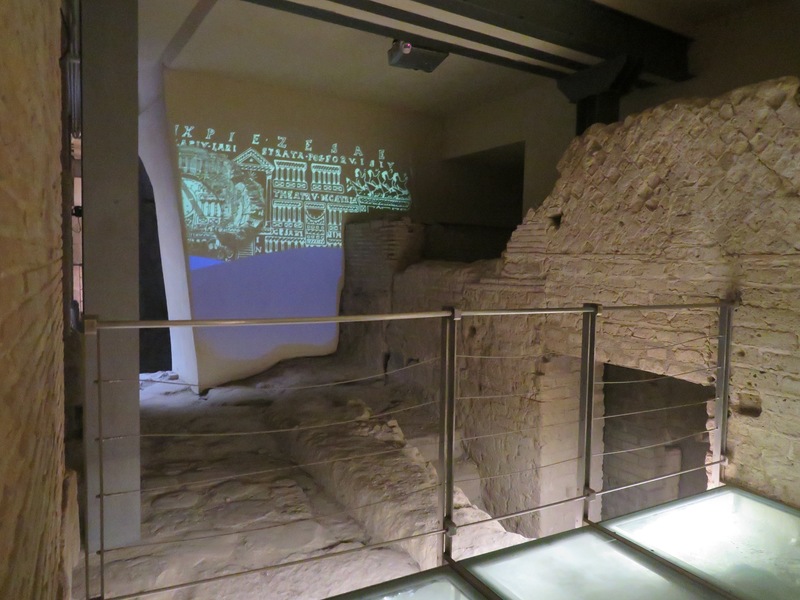 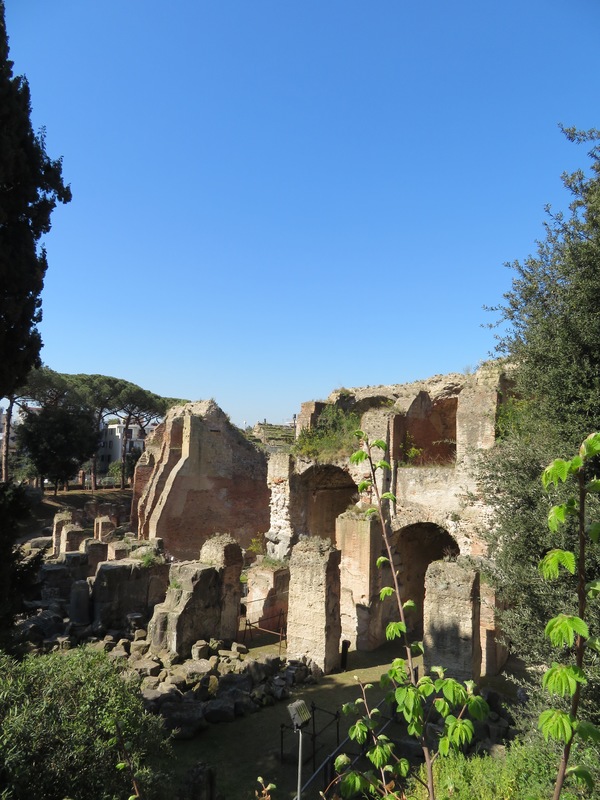 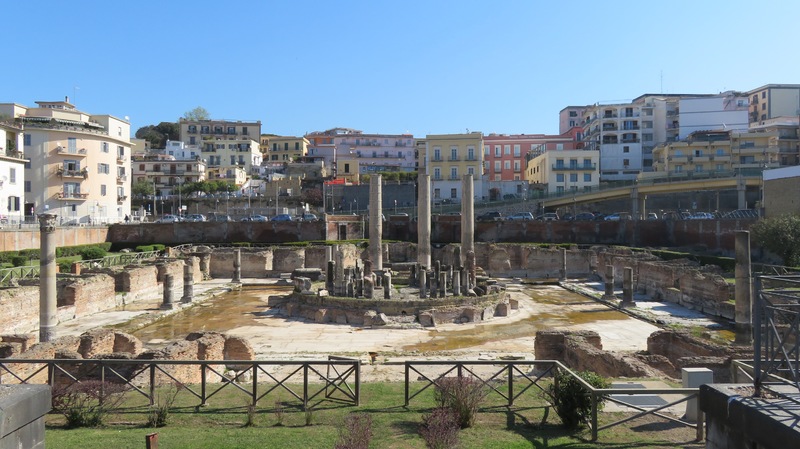